Vijay Deverakonda’s Kushi closes a deal in the US 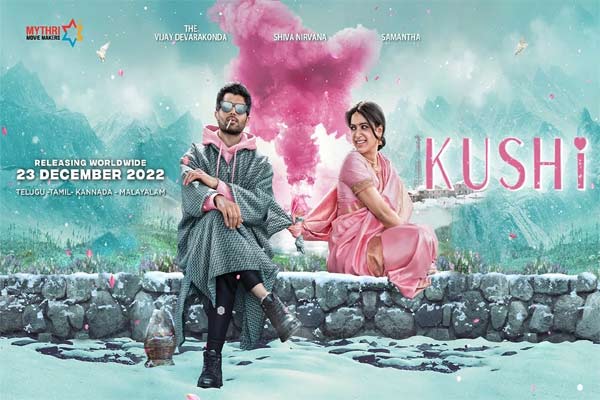 Vijay Deverakonda had a setback with Liger and he is all set to make a comeback with his next film Kushi which is directed by Shiva Nirvana of Majili fame.

According to the latest reports, the makers of Kushi have locked the deal for the film’s US distribution rights and it’s a big one.

Apparently, the US rights of Kushi were sold for over 6 crore rupees. Which means the film needs to gross over $1.1 million in the US to break even. Vijay has a very strong market in the US and this should be achievable if the film opens to good word of mouth.

Samantha plays Vijay’s love interest in this romantic drama which is announced to release on December 23.

Articles that may interest you: