Taiwanese badminton players dominated the final day of the international tournament in Norway on Sunday, winning three titles in the men’s singles as well as the men’s and women’s doubles.

It took him just 30 minutes to sweep the opposition in straight games at Sandefjord’s Jotunhallen Stadium. 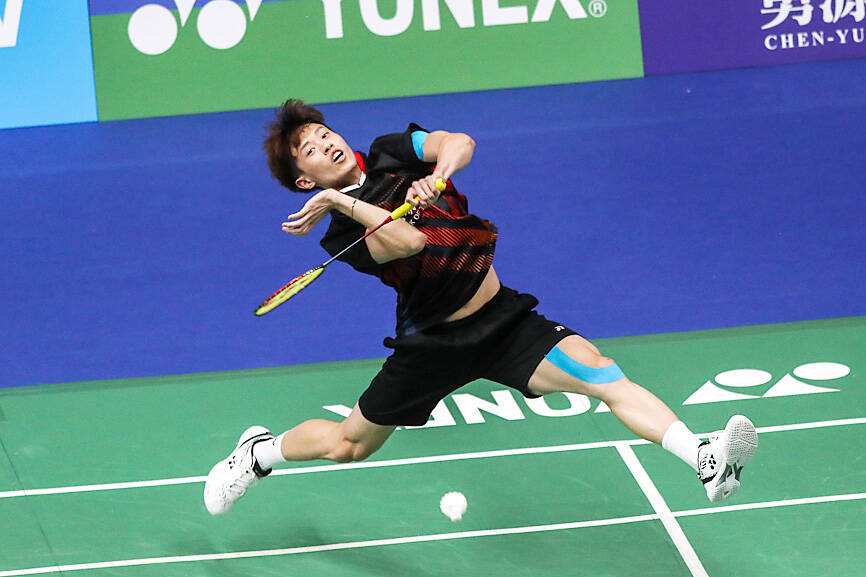 The two Taiwanese shuttlers last met each other earlier this month in the final of the Hungarian International Championships, with Lee emerging victorious.

Comments will be moderated. Keep comments relevant to the article. Phrases containing offensive and obscene language, personal attacks or promotion of any kind will be removed and the user will be banned. The final decision will be at the discretion of the Taipei Times.