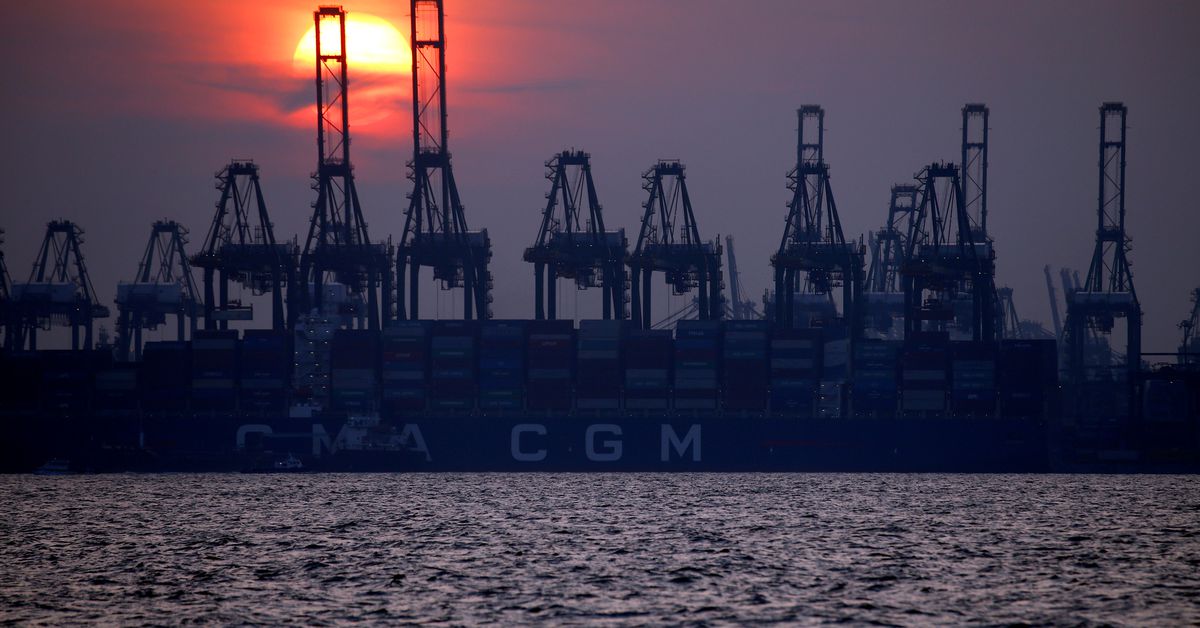 Non-domestic oil exports fell total to Singapore’s high 10 markets in December, with exports to China down 31.8% and to Indonesia down 35.4%. Nonetheless, exports to Japan elevated by 6.8% and to South Korea by 14.3%.

“The Covid scenario in China, particularly the warning amid the reopening announcement in early December, seemingly weighed on financial actions, which is mirrored within the subdued NODX of specialised equipment, prescription drugs and first chemical substances to China,” Ling stated.

She added that within the first quarter of 2023, the NODX is predicted to be gloomy with as much as 17% contraction year-on-year given fears of a worldwide recession.

“Till world central banks, together with the US Federal Reserve, clearly pivot to a charge minimize and considerations in regards to the prevailing recession subside, world demand situations are prone to stay weighed down in 1Q23,” Ling stated.