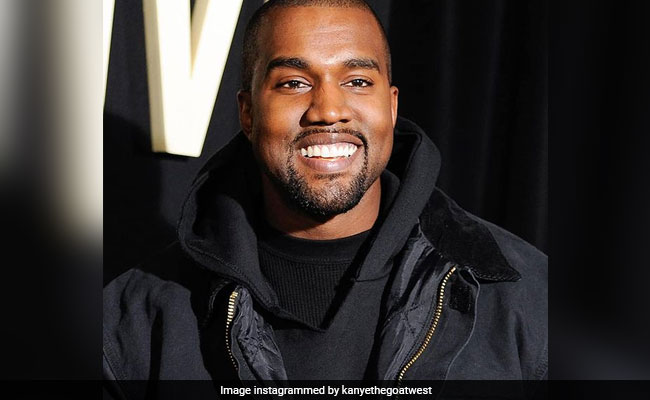 Kanye West has lost $1 billion in contracts because of his anti-Semitism.

American rapper Kanye West has recently claimed that he was “beaten” after numerous brands cut ties with him. Report from 9 Serious news said he lost $1 billion in deals because of his anti-Semitism.

Mr West took to Instagram on Saturday to complain that his empire was crumbling. In his post, he wrote: “The ‘unknown forces’ are trying to ruin my life with a tweet, so does this prove my so-called suspicion was true? Leading with love. This is a love story.”

Mr. West demanded to look at the contracts, citing numerous lucrative deals that have fallen through recently because of his continued attacks on the Jewish community.

“Let’s see the contracts so we can or better yet do better business. I’ve been beaten to the punch and there’s still no accountability,” he added.

According to 9 Serious news, he also claimed that an unknown force was trying to destroy his life through tweets. In a tweet earlier this year, he declared that he wanted to go “death con 3 on the Jews.”

Mr West’s Twitter account was reinstated earlier this week, which new owner Elon Musk claimed was done before his takeover and without his knowledge. Since October 9th, West has not tweeted.

Earlier this month, the rapper’s Instagram account was also restricted due to his anti-Semitism towards Sean ‘Diddy’ Combs, claiming he was controlled by Jews. Many of Mr West’s business partners have left him as a result of the move, the outlet added.

Featured video of the day