Ready to get in the Halloween spirit?

We’ve all heard that Victoria is the most haunted place in the Pacific Northwest.

So it’s no surprise that the city is a perfect backdrop for horror cinema.

Victoria’s fearsome reputation has stuck over the years. So, in anticipation of Halloween, we’ve compiled a list of scary movies and shows that we recommend you watch.

Without further ado, here are 9 horror movies in and around the Greater Victoria area:

This haunted mansion story follows a troubled man using Hatley Castle in Colwood as the location for the senator’s home. 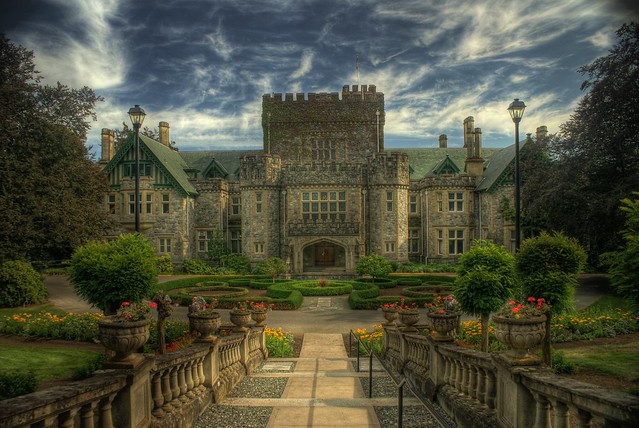 This mid-90s series based on the iconic film of the same name used Hatley Castle for its 1996 episode titled “The Legacy”.

This lesser-known film follows a massacre survivor who studies serial killers and then finds himself hunted by a Jack the Ripper copycat that was shot entirely in Victoria. In particular, it featured – you guessed it – Hatley Castle.

This indie film used Welburn’s Market as an indoor and outdoor shooting location for the main character’s job at a grocery store.

A 1980 remake of the John Carpenter ghost story used Cowichan Bay and Tofino instead of California for some of their haunted locations.

Before the 2019 alligator horror film Crawl, there was another film that kept people from going in the water (Judge Out).

The New York lake in the film was actually Shawnigan Lake, which in real life is alligator-free. 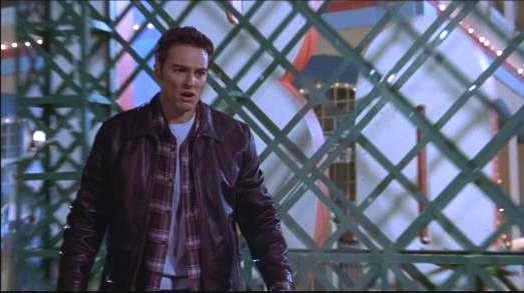 Death haunts Devon Sawa and friends in this harrowing tale of how they can’t escape their fate. The main character dies near Bastion Square, which is also considered haunted IRL!

Did we miss any? Comment below to let us know!