After the September Disney D23 Expo became home to the last Disney fans, exciting updates about the company’s 2023-2024 movie releases were unveiled before our magic-craving eyes, and we’re even more excited! From the live-action version of our favorite Disney mermaid to the return of the sensational “Inside Out,” here are 5 movies we’ve been impatiently anticipating for the next two years.

With Hayley Bailey starring as Ariel, Disney has confirmed a live-action version of the adorable mermaid movie first released in 1989. “The Little Mermaid” release date is May 26, 2023, and the film will feature Lin-Manuel Miranda and new tracks. A glimpse into the underwater world as Jonah-Hauer King’s charming Prince Eric. We are on the edge of our seats! 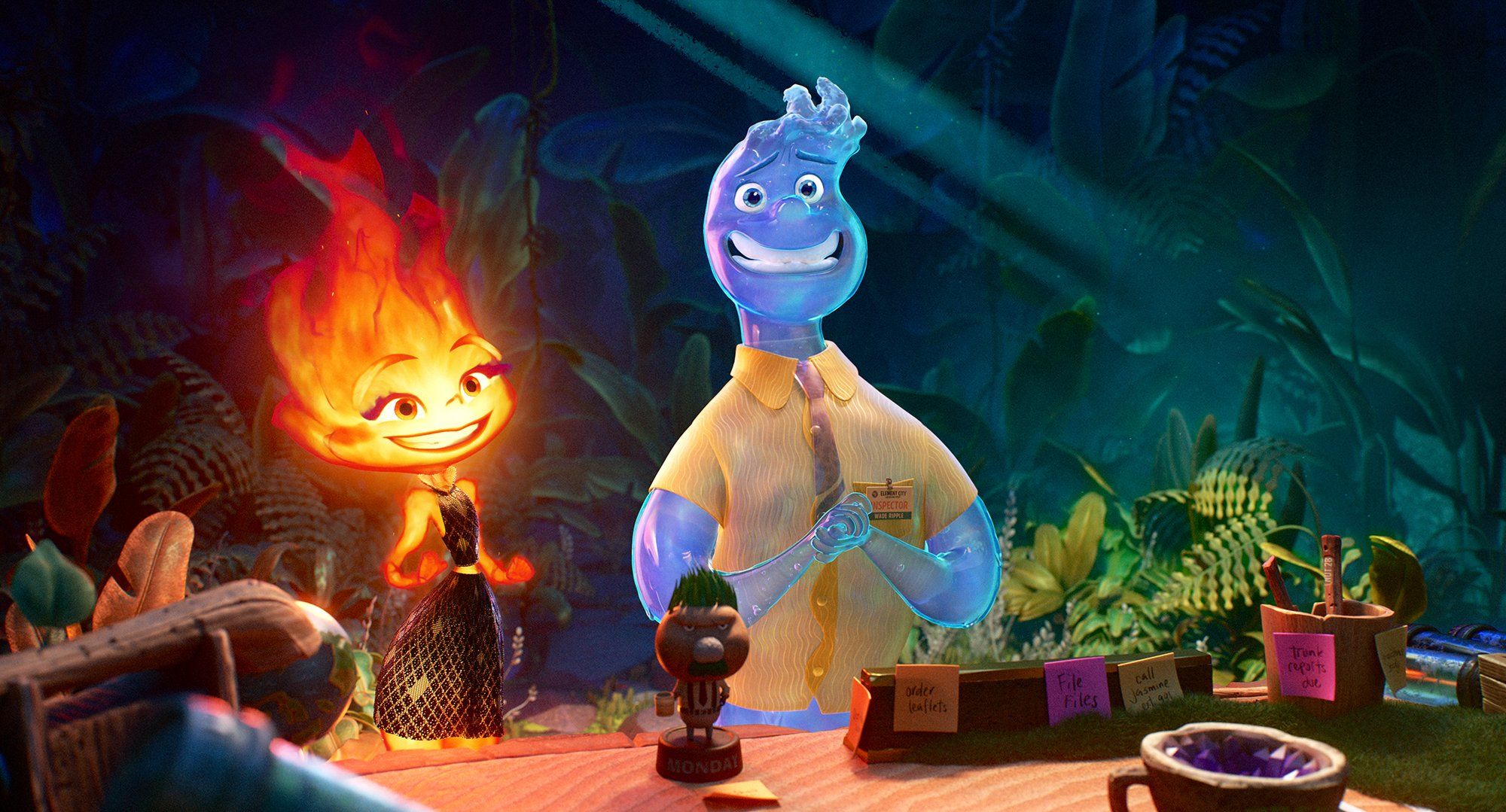 Fans are eagerly awaiting an entirely new, exciting addition to the iconic Pixar world: Elemental, which will introduce Amber and Wade, two duplicitous characters who will discover how much they have in common, regardless of their fire and water natures. We will be welcomed on June 16, 2023 into the realms of fire, water, air and earth that are contained within this movie.

The world is waiting with open arms for the return of 5 adorable feelings from 2015’s “Inside Out”. The sequel will follow our beloved Riley through her teenage years, introducing the newly developed emotions we meet on June 14, 2024. Directed by Barry Jenkins, the second live-action version of “The Lion King” features a renewed twist on Simba’s original narrative, portrayed from the perspective of Timon and Pumbaa as they explore Mufasa’s unrevealed past. We will see this brand new version on July 25, 2024. The first Disney princess to touch our hearts returns to the big screen as a live-action film, starring Rachel Zeigler as Snow White on March 22, 2024, and we can hardly wait!

Each of the movies listed above has us jumping off our feet, and Disney has us waiting for 2023 and 2024, when our dreams will come true with the classic magic instilled in these movies.